From the image, you can see 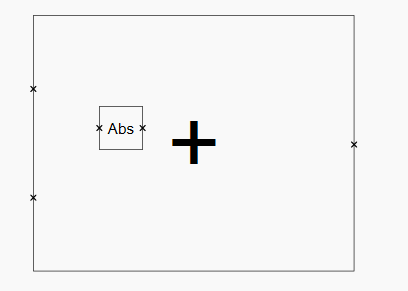 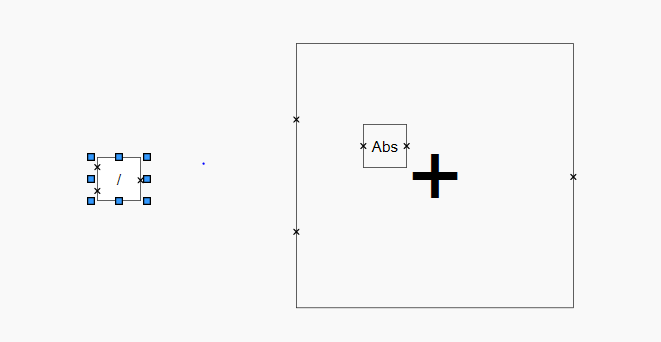 Now I add another node " / " separately and select it. Since the third node is selected, it is in the foreground as Part.Layer is set to foreground and hence the other two nodes are in the default layer.

No, the Node.ZOrder completely controls the z-ordering of the Nodes in the Layer for all Nodes in that Layer that have a ZOrder value.

Is the “+” node selected when you try to click on the “Abs” node? Since it is selected, you have it being in the “Foreground” layer? So perhaps the problem is that there is some transparent fill to some Shape that is intercepting any mouse events that might go to nodes that are behind the “+” node. Make sure those brushes are null, not transparent, to allow the mouse events to pass through the FrameworkElements.