I have a problem with the scrollbar in infinity scroll mode. I have a situation when on canvas are two nodes, one on top of the canvas and second on bottom. Both of nodes are visible on the canvas in this same moment. After scrolling canvas until one of the node will out of view, scrollbar is still invisible. 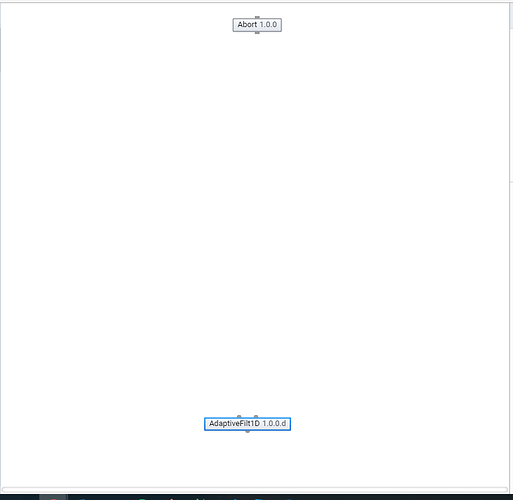 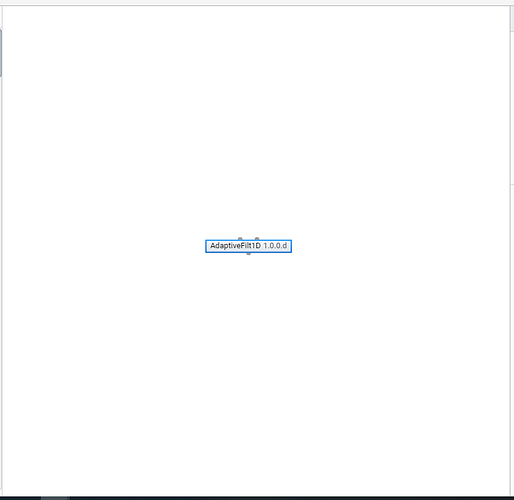 Is it possible to show the scrollbar when the first node disappears from the view after scrolling?

Sorry, no scrollbars are possible when when infinite scroll is on.

But in the case when after scrolling I add a new node on canvas with infinite scroll mode, scrollbar appears. 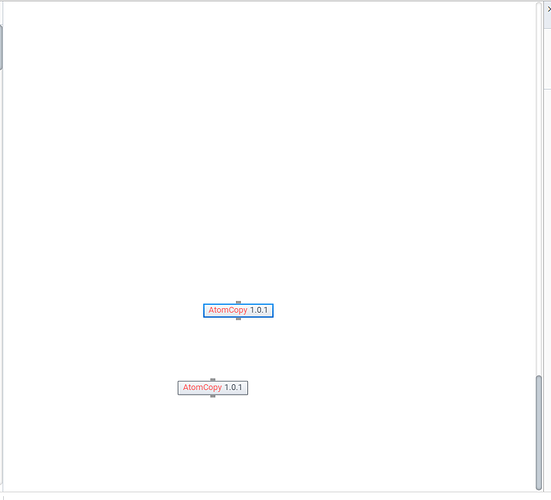 Really? Could you tell us how to reproduce that behavior? When I try this sample, Scroll Modes GoJS Sample, and enable Infinite Scrolling, I never see scrollbars, even after moving nodes around, adding nodes, scrolling, and zooming.

Did you want scrollbars or not? If you do, what should the scrollbars show? When there is no limit to where the user can scroll, it isn’t clear to me what a scrollbar could represent.

Sure. Try to add one node on the canvas. Later try to scroll down/up the distance of ~2 sizes of your canvas from the node position and try to add next node on canvas. The scrollbar should appear.

So you are suggesting that the scrollbars represent the extent of the document bounds (i.e. Diagram.documentBounds), just as they do when not in “infinite scrolling” mode.

The problem with that is that when the thumb in a scrollbar is at one end or the other, one cannot scroll any further in that direction. Yet clearly one can if Diagram.scrollMode is go.Diagram.InfiniteScroll, by panning or mouse-wheel or other mechanism.

So scrollbar is appearing in the mode in which it shouldn’t and what in the case when user will add a node on canvas and after it he scroll by mistake and “lost” on canvas? How user should back to the position where node was added?

Regarding your second point, about the user becoming “lost” because they do not know where the viewport is relative to the nodes in their diagram: Yes, that is a problem. But that is still a problem with what you proposed, because the scrollbar cannot show the current viewport position beyond the range of the scrollbar which you had defined to be about the same as the document bounds. Or have I misunderstood what you meant?

Of course the app could show an Overview, but let’s assume that is beyond the scope of this discussion.

@walter I cannot reproduce it on plunker. What is a little strange. I will inform you if I do it.